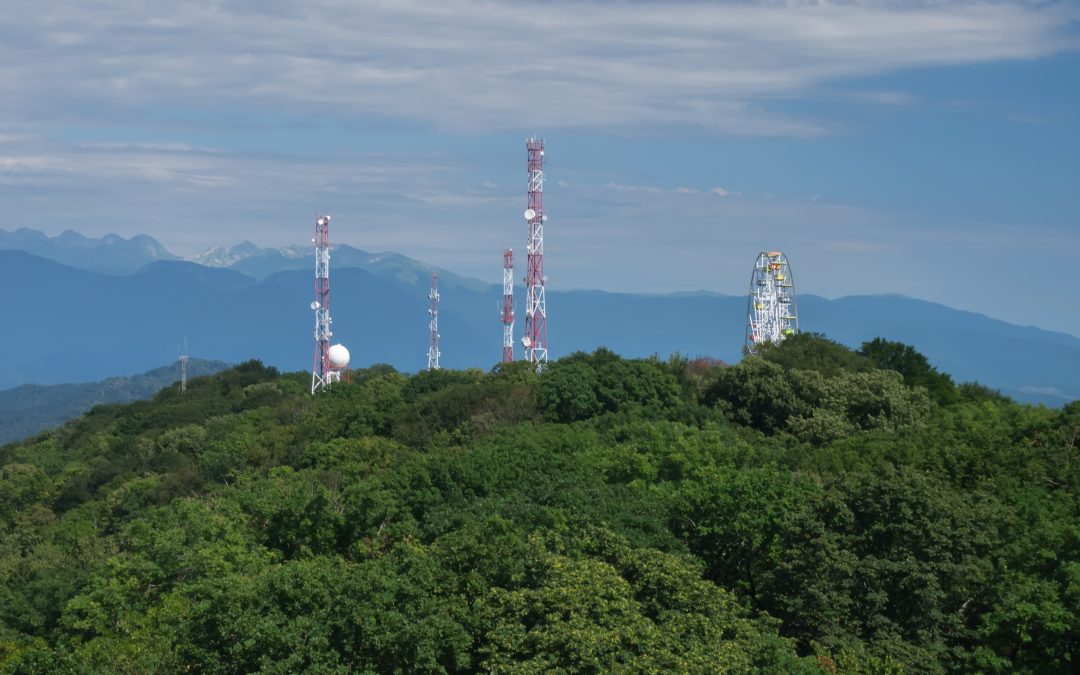 Lots of people wonder what GSM and CDMA mean, and how the two communication network systems impact the kind of service they receive. In this article, we will highlight what GSM stands for, what CDMA means, and what you need to know when choosing a carrier. Keep reading for more details.

What Does GSM Mean?

The meaning of GSM is the Global System for Mobile Communications, and it is the most widely used network system in the world. In fact, only countries like Russia and the USA have moved on from GSM to other network systems. Originally, GSM meant Groupe Spécial Mobile, but the acronym was updated when cell service became commercialized in 1991.

GSM network is an international standard that applies Time Division Multiple Access (TDMA), which assigns time slots to various conversation streams. These slots are alternated in sequence, with a very short interval between each conversation. In those intervals, phones can transmit phone-specific information. Every GSM phone must have a SIM card (Subscriber Identification Module), as it shows the network that users are connected to.

The SIM card is pivotal to the proper function of GSM networks. It is your SIM card that contains your network identification, address book information, and service subscription details. Through the SIM card, every phone conversation is assigned a time slot, and you can find out the network services that you can access. If your carrier allows, you can also use your SIM to pass information between phones and maintain some contact details.

In TDMA, a narrow band 30 kHz wide and 6.7 milliseconds long is divided into three-time slots. Narrowband is a fancy name for the traditional radio channels we have (as opposed to broadband). So each conversation “broadcasts” for one-third of the 6.7 milliseconds.

This works because analog voice data is converted to digital data, then compressed to take up less transmission space. As a result, TDMA has three times more capacity than an analog system while using the same number of channels.

GSM networks have several useful features, which include:

GSM in Europe and Asia operates within the 890-960 MHz band, while in the USA it operates in the 1.9 GHz or 1900 MHz band. It is used within PCS-based and digital cellular systems, and it forms the basis for the popularized Integrated Digital Enhanced Network (iDEN) introduced by Motorola.

CDMA is the other network system popular within the USA, and it works a little differently from the GSM network. It was developed during the Second World War by the Allied Forces, mostly to prevent Nazi forces from hampering communications by jamming radio signals. It is mostly found in Russia and the USA, but it is becoming popular in other countries.

What Does CDMA Mean?

CDMA stands for Code Division Multiple Access. CDMA gives its users complete access to the whole spectrum of bands, which means more users can connect at a given time. CDMA also works by encoding every user’s conversation through a pseudo-randomized digital sequence. As a result, only those participating in the call will receive the correct and complete data, offering better protection and privacy.

Instead of having SIM cards to identify users, CDMA network phones were built specifically to connect onto a specific carrier’s network. Therefore, buying a phone from one carrier limited you to the carrier and their bands. Should you need to change providers, you would have to change phones.

Because of technological advancements, some carriers can unlock phones allowing you to switch the phone to a different carrier. However, it is more common for CDMA carriers to use SIM cards, although now they carry LTE networks.

The Differences between GSM and CDMA

Both GSM and CDMA are multiple access standards, which means that multiple calls can be sent through one tower. The major difference between them relates to how your data is converted into radio waves for the phone to broadcast and receive. Apart from that, here are some practical CDMA vs GSM differences that affect you at the consumer level:

As mentioned, before 4G LTE was invented, CDMA devices did not have a SIM card, while GSM devices came with SIM card slots. That is, CDMA was a phone/handset-based standards, where the phone number was linked to the handset/device. If you needed to upgrade your phone, you’d have to talk to your network carrier to deactivate the old device and activate your new device.

Conversely, for GSM devices, your phone number is linked to the SIM card, so popping the SIM card to a new device allows you to retain your identity. Although, some GSM devices may still be locked to network carriers, especially in the US.

Network coverage doesn’t have anything to do with CDMA or GSM as separate standards. Rather, the infrastructure of the carrier determines whether or not you’ll have coverage. GSM networks are still more popular globally than CDMA networks. However, in the US, CDMA carriers have the broadest coverage and the largest number of active subscribers.

At home, it really doesn’t matter which network you’re on as long as you have coverage. If you travel, though, you’ll be interested in what your carrier can do when you’re away from home. GSM has an edge over CDMA for roaming, because it is far more popular worldwide, and carriers make roaming deals to ensure you stay connected.

If you have a GSM phone, you can also pick up a local SIM where you are, assuming your carrier hasn’t locked the device to their network. You may not have full internet connectivity depending on device and network compatibility, however.

If you’re a customer in the USA and you’re wondering which network carriers carry which kind of network, the answer is pretty much 50 percent for both sides.

GSM network carriers include AT&T and T-Mobile. Teltik uses the T-Mobile carrier, and therefore it is a GSM carrier. CDMA carriers include Sprint and Verizon. It is worth noting Verizon retired its CDMA network at the end of 2019 in favor of 4G LTE.

When you’re thinking about a network carrier, think about how the carrier suits your needs, preferences, and budget. Consider their service quality, network infrastructure, features, phones, and services. Always check with your network before investing in a new phone, to ensure that it will work with your carrier.

It is possible for carriers to switch from GSM to CDMA and vice versa, but given that technology is wheezing past 4G and into 5G, many carriers don’t think it’s worth the trouble. This is why Verizon retired its 3G network and is now moving towards 4G and 5G. Many other carriers are likely to follow suit in the coming time.

For many carriers, going into CDMA or GSM was a matter of timing. Earlier carriers adopted GSM because it was the only available one at the time. When CDMA came into being, carriers that were opening shop jumped at the new thing that was better then. GSM soon caught up with the features of CDMA, which is why your choice isn’t so clear-cut one way or the other.

Before choosing or switching your phone or network carrier, take time to find out how they will suit your needs, not just what it means for your pocket. If you get the wrong device, you might have a hard time switching or changing carriers or plans once you’ve signed up.